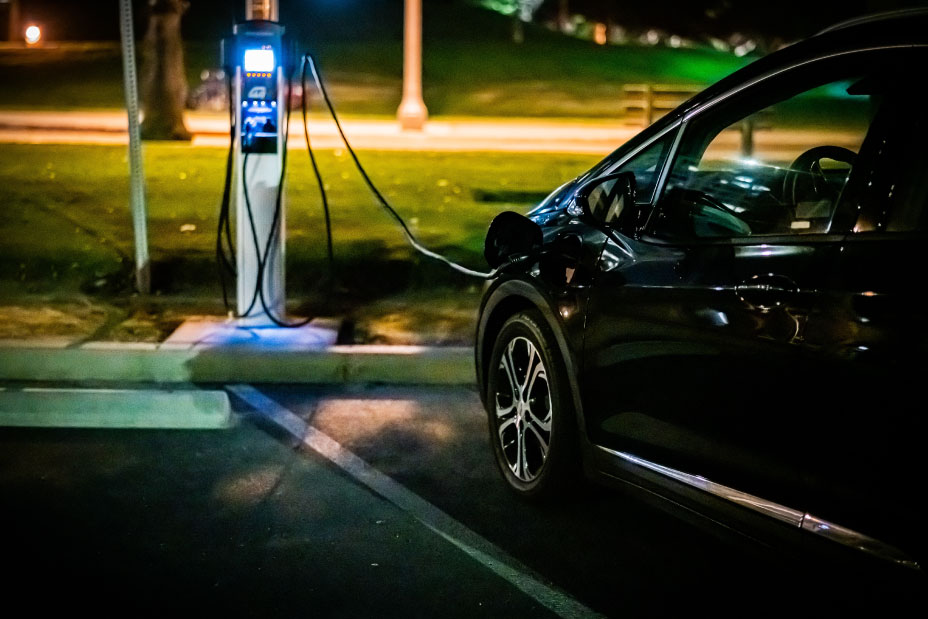 10 May Electric vehicles: Their green potential is yet to be realised

As the issue of climate change has become more concerning and dominates the political and social conversations, the popularity of electric vehicles has also been steadily growing over the past few years. The global sales of electric vehicles reached 6.75 million units in 2021. This was a rise of 108% over a slow 2020 affected due to the pandemic. (Source)

This promising growth and acceptance of electric vehicles clearly show that people around the world have started to realize their role in building a sustainable future and embrace the actions that they can take to achieve that. However, there are still questions raised as to how green these electric vehicles are and how much do they help in combating climate change.

Electric vehicles are produced differently than automobiles that run on fossil fuels. One of the key differences between these two is the electric vehicle’s reliance on batteries to run. From the mining of the raw materials, mainly lithium, to the production of these batteries leave a considerable size of carbon footprint.

Moreover, the electric grid to which the electric vehicles are connected also influences how much greener an electric vehicle can be. For example, for electric cars that are running in Europe, their output of CO2 is up to 69% less equivalent per kilometre as compared to that of a petrol car. However, in India, this figure is only 34 per cent. The difference is due to the differences in how electricity is generated or sourced in each of these regions.

http://hiperduct.ac.uk/top-paper-writers-services-ca But electric vehicles are still greener than conventional automobiles

Even though the concerns raised above are valid and need to be addressed, the impact of electric cars on the environment is still less grave than the current vehicles running on fossil fuels. A study from the Massachusetts Institute of Technology Energy Initiative shows that the emissions per mile from a battery-run electric vehicle is approximately only 55% of the per-mile emissions of a comparable internal combustion engine vehicle, i.e, a conventional car running on fossil fuels. This shows that, in the long run, the environmental costs of an electric vehicle’s production are offset by its high efficiency over time.

Moreover, strides are being made to make the production of lithium-ion batteries to be more sustainable. There are financial and environmental incentives for companies to pursue better recycling of these minerals and bring down the environmental and energy costs of producing these batteries.

Retalhuleu Electric vehicles can be  much greener with the right infrastructure

As stated earlier, the efficiency of an electric vehicle also depends on the electric grid it relies on to power itself. If countries and businesses start adopting renewable energy sources, the footprint that electric vehicles leave can be even more reduced. Even individual households can become self-sustainable by having their own solar rooftops installed that can make their individual carbon footprint much smaller and their lives much greener.

Electric vehicles play an important role in making the world a more sustainable place. It was never the silver bullet that can solve climate change on its own. A societal change needs to go hand in hand that can promote a greener lifestyle. With the right regulations, policies, vision, and planning, the contribution of electric vehicles to combat climate change will be much more considerable.

KNX Association envisions a sustainable future for the planet earth and we, along with our partners, have developed lot of solutions that tackle the energy problems of the world. Join us in our journey to help promote a greener lifestyle that has sustainability at its core. Check out our products, projects, and partners at knx.org

You can find out more about which cookies we are using or switch them off in settings.

This website uses cookies so that we can provide you with the best user experience possible. Cookie information is stored in your browser and performs functions such as recognising you when you return to our website and helping our team to understand which sections of the website you find most interesting and useful.

Strictly Necessary Cookie should be enabled at all times so that we can save your preferences for cookie settings.

If you disable this cookie, we will not be able to save your preferences. This means that every time you visit this website you will need to enable or disable cookies again.