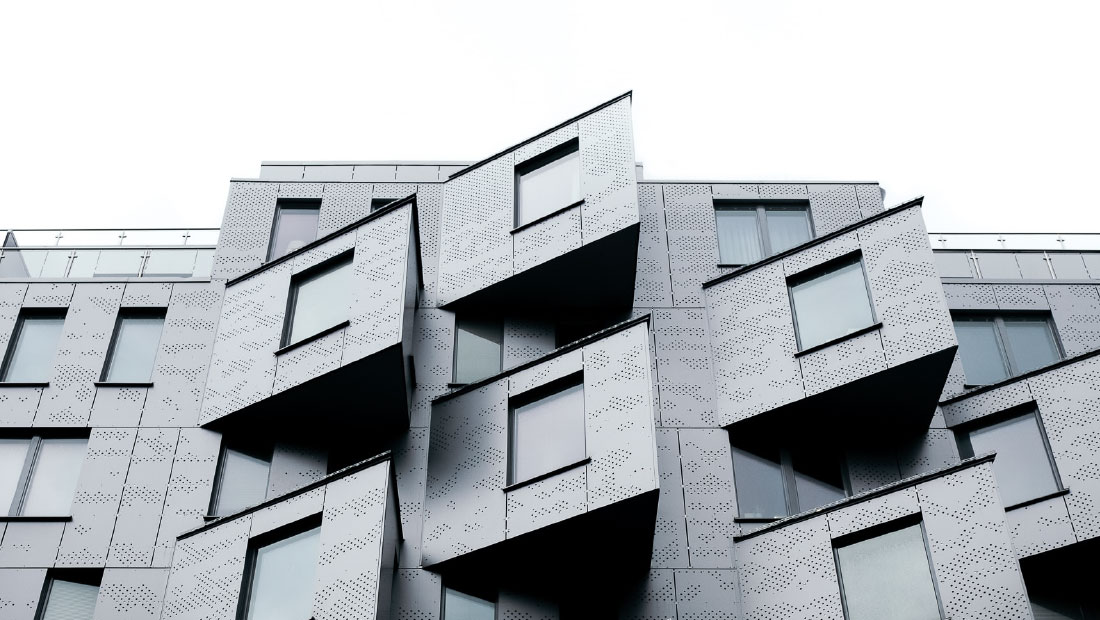 29 Jun No energy transition without KNX

In a panel discussion at the KNX Smart Energy Summit online event “Smart Energy Management with KNX”, four experts discussed how KNX is being used to manage the digitalisation of the energy transition.

How can you manage energy flows in a building? This was an area of interest for KNX at a very early stage, and it was also very early on that the focus went beyond the boundaries of a single house or building: how can energy management be managed within a neighbourhood or even an entire city? KNX already gave the answer at Light+Building in 2012: in the Galeria of Messe Frankfurt, the KNX Association presented “KNX City” – which demonstrated that even then the concept of a Smart City could be tackled with existing KNX products.

You can find out more about which cookies we are using or switch them off in settings.

This website uses cookies so that we can provide you with the best user experience possible. Cookie information is stored in your browser and performs functions such as recognising you when you return to our website and helping our team to understand which sections of the website you find most interesting and useful.

Strictly Necessary Cookie should be enabled at all times so that we can save your preferences for cookie settings.

If you disable this cookie, we will not be able to save your preferences. This means that every time you visit this website you will need to enable or disable cookies again.